A new campus tradition emerges with the Secret Spirit Group 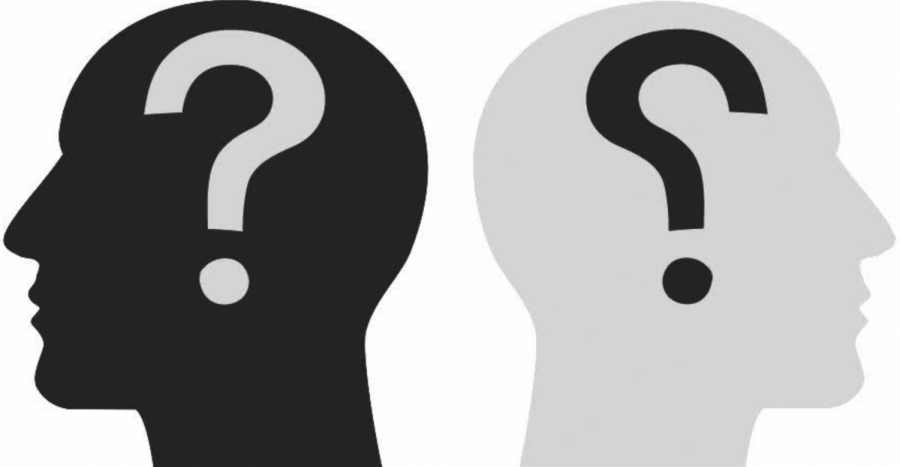 In a Weekly Roundup email sent to the student body on March 28, a new campus organization referred to as the “Secret Spirit Group” was introduced. The email described it as “a prestigious secret group of student leaders on campus, spreading… Charger pride through a variety of in-person and virtual events and social media campaigns.” The official name of this organization has not yet been revealed.

Selected students will take on a persona or character, masking their identity in full uniform or costume, and will attend different programs and events to promote school spirit. Whether it be Homecoming, SOAR, sports games or other on-campus programs, this masked spirit squad will be there. They may be seen hosting pop-up events, giving out university merchandise like Charger Bars or t-shirts or hanging out in the Gerber/Bixler Quad. Other organizations will be able to request them to attend their events.

Steve Marcchiarolo, director of Graduate Student Engagement and chair of the Charger Pride Committee, said that the idea stemmed from Bowling Green State University (BGSU). “We thought it was a really cool way to get students involved, especially some students that may not want to put themselves out there or maybe want that individuality to express themselves and express that Charger Pride we have been looking for.”

In 1946, the president of the BGSU, Frank Prout, handpicked six students and assigned them the mission to “do all in our power to help make Bowling Green State University a better place by promoting school spirit and goodwill among the students and faculty.” These students formed the university pride squad called SICSIC. While wearing uniforms and masks, they attended sporting events, wandered campus, passing out candy and boosted overall morale on campus.

Senior theatre arts major Theresa Tillman found the idea of the new club interesting but fears it may not be the best fit for the University of New Haven.

“I fear that the people who are dressing up would be made fun of, even though their face wouldn’t be shown,” she said. “I think when you’re putting yourself out there you are invoking the ability to be judged.”

“They can totally decorate or wear whatever; however, they want to do it. It is really up to them to express creativity and individuality,” said Marcchiarolo.

Junior film production major Thomas Chung is hopeful that this organization brings back a sense of normalcy to campus life.

“Hopefully this would help bring the campus to be less self-involved and more outgoing and stuff,” he said, “I think if these outreach members are actually out and about, and you know interacting with the community in a positive way it’ll encourage people to go out especially with the pandemic.”

“I think it’s not really until you get later into your college experience that you realize the value of community so I think especially with the younger grades,” said Chung, “sophomores and freshman, it will be a job of this organization to get these students involved.”

Marcchiarolo shared the importance of keeping everything “hush hush, top-secret,” and how withholding one’s identity is essential for this group to run smoothly. Students would be contractually obligated, having to sign a nondisclosure agreement to hide their identity from the campus community. They will be given access to a secret office location to change into their uniform. All identifiable marks such as tattoos must be hidden. If the identity of the student comes out, they will no longer be a part of the group.

“It is very secretive,” said Macchiarolo. “I think that the intrigue and the excitement with it will hopefully get students excited that want to be a part of that.”

The Charger Pride Committee is looking for about two sophomores, two juniors, two seniors and a graduate student to fill the shoes of these mystery members. Those selected are offered University of New Haven swag, funding for character’s costumes, priority sign-ups for specific university trips and events, early registration and move-in.

Every year, either around Commencement or Founders Day, there are intentions to hold an unmasking ceremony for those graduating.

Marcchiarolo said “We want this to become a new kind of campus tradition that students get excited about. We want people who are excited that want to share that Charge Pride and get other people excited about different programs and events. And really it is about community belonging and engagement and making people feel part of the community.”

Applications on Charger Connection will be available until April 15, where students are asked to present a three-minute video of themselves, showing their charisma and personality. Applicants are also required to respond to a series of questions about the ideas they have and what they will bring to this group.