A Look at the World Cup of Hockey 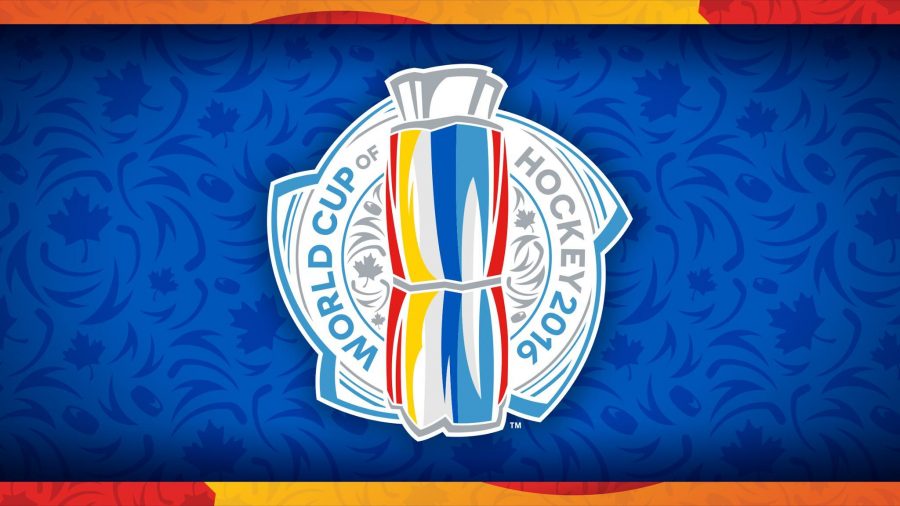 This NHL sanctioned championship will be a little different from IIHF Worlds. Because IIHF Worlds takes place in May, the top players from the NHL tend to be leading their teams through the playoffs. The NHL players on the IIHF Worlds rosters are from teams that did not make the playoffs or got eliminated in the first round. Placing the World Cup of Hockey right before NHL training camps open increases opportunity for some of the NHL’s stars to play for their country again.

The tournament itself begins similar to IIHF Worlds, where participating countries are split evenly into two groups, A and B. Six games are played within the groups, with each of the eight teams playing three games, before advancing to a knockout stage. Group A’s top two teams will play each other in a one game semifinal with the winner advancing on to the final; Group B will do the same.  It differs from IIHF Worlds in the final round, where the World Cup champion will be decided in a best-of-three series.

The teams are a little different from the typical National teams. In addition to the six regular national teams: United States, Canada, Russia, Sweden, Finland, and the Czech Republic, there are two special teams. Team Europe is essentially made up of the best of the rest of the world. European countries like Germany, Slovakia, Switzerland and France are all represented under Team Europe. Team North America is the eighth and final team of the tournament, made up of the best American and Canadian players under the age of 23.

Each team is made of thirteen forwards, seven defensemen and three goalies.

In pre-tournament exhibition games to this point, North America has made an excellent showing shutting Europe out in a 4-0 opening game. People are saying this team could be the ones to take it all the way due to the speed they have being made up completely of young people.

Gameplay begins for the championship at the Air Canada Center in Toronto on September 17, and continues through October 1 ahead of an October 12 start for the NHL regular season.

ESPN will be airing all of the games throughout World Cup play.