A Fresh Look at Getting Involved 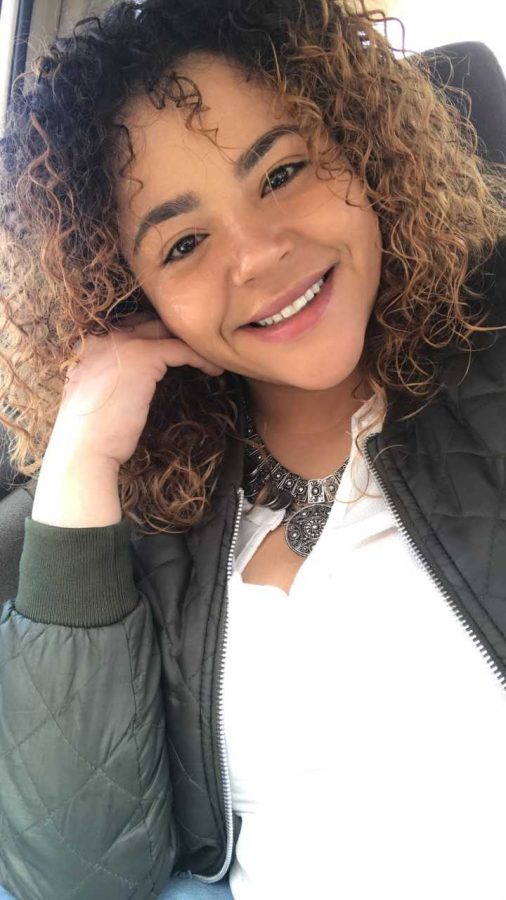 Senior business management major Olivia Acevedo has a lot in store for herself and the campus community for the upcoming academic year. The Undergraduate Student Government Association (USGA) has a new position this year,coordinator of inclusion and campus relations (CICR). The position was designed to bridge a gap between RSOs, students and faculty members.

“I am supposed to be a liaison for the campus community, somebody that people can come to and express their concerns about inclusion and campus interaction,” Acevedo  said.

Many RSOs say  they are not represented on campus. This is where Acevedo comes in, as someone who can “sit down and listen to concerns, bring it to a higher up and find a solution,” she said, referring to USGA’s executive board and campus inclusion committees.

Though the position has been in the works for a few years, this is the first year USGA implemented it.  Her position is so new, she says there really is not much of a framework for her to follow.

Though she lacks USGA experience, she has been a part of a Multicultural Greek Life Organization,where she saw how disconnected the campus community was. She says that disconnect is what drove her to seek change which is what she is working toward in her new position.

In addition to representing RSOs, the CIRC also will serve as a resource that can connect students with organizations on campus.

“When I leave UNH, I hope to be able to say that I at least opened the doors for those conversations, and that I sparked people’s interest in wanting to change the campus climate,” she said.

Acevedo said she thinks that even if she only changes how one or two groups of people connect or see this campus, it will prompt bigger change for those who come after her.