A Different Take on The Batman 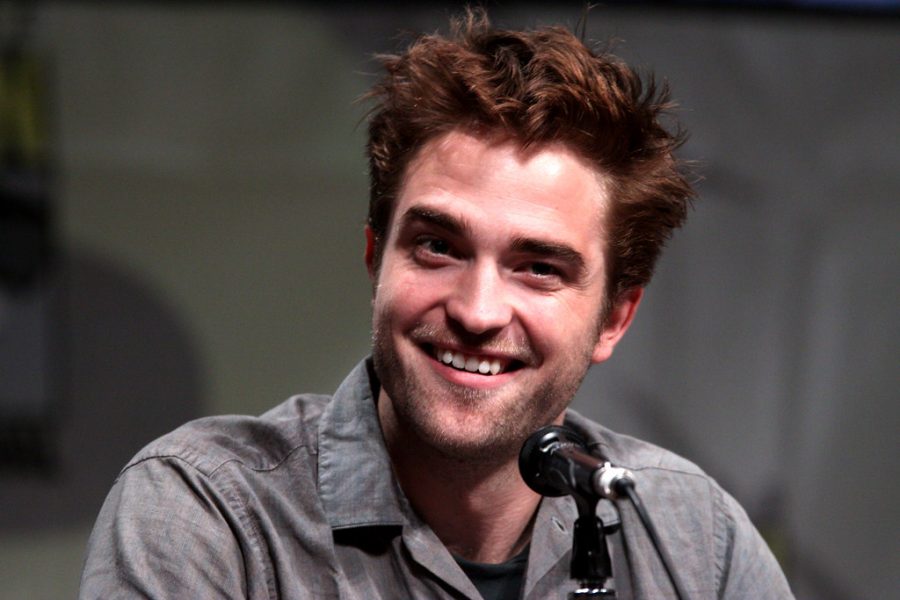 Last year, Warner Bros., the studio that owns the film rights to DC Comics properties, announced it would make another film in the Batman franchise, with a new face — Robert Pattinson — donning the cape and cowl. Pattinson is best known for his role in the “Twilight” series as Edward Cullen.

The choice of Pattinson may seem odd, because he doesn’t look the part, but the decision to cast Pattinson was “quicker than normal.” Before the decision was made, the studio had Pattinson compete against “X-Men” actor Nicholas Hoult and after a screen and costume test, Pattinson was given the role.

The film will be directed by Matt Reeves, who is accompanied by composer Michael Giacchino, known for working on previous blockbuster films, including several Marvel movies. Giacchino has seen the new Batsuit, and promises that this movie is going to be a “different take” on the caped crusader.

“I used to love going in and seeing everyone’s different take on the Batman,” said Giacchino. “You’d get a comic book series and it would be a whole new take on the character, that was fun to do, and I feel like we’re a part of that whole tapestry at this point.”

“The Batman” started filming in January. Matt Reeves posted a picture of the first clipperboard on his Instagram which indicated they were starting with scene 17. The film is set to be released on June 25, 2021.