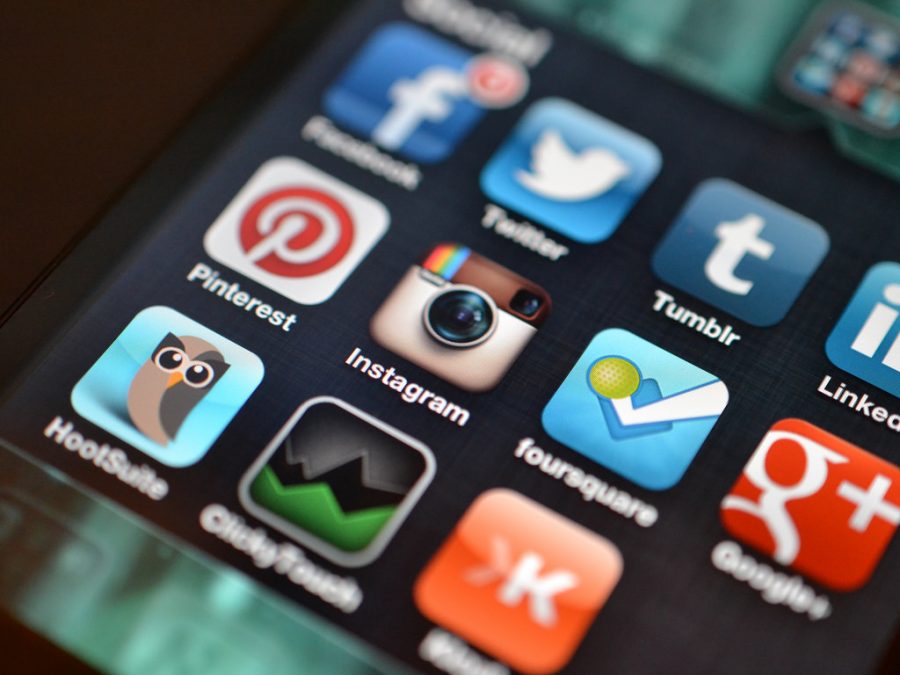 In the era of social media, your personal business becomes everyone’s business. And if you are in the public eye, it’s even worse. It’s your friends, family, and the rest of the world who get to have input on how to live your life.

The most recent example of this came with Khloe Kardashian and Tristan Thompson’s scandal. Video was released of Thompson having an affair with two women, despite his current beau (Kardashian) being pregnant. This resulted in a Twitter uproar and memes about the couple. People sat patiently, awaiting Kardashian’s decision, and were disappointed to hear that she was not going to leave Thompson.

The internet even began to meme Khloe, and told her she was weak for staying with a man who cheated on her.

But when did social media get a say in their relationship? Social media creates monsters who think that from behind their screens, they get to have input on the lives of people they don’t know. Their own social media is selected for their friends and family who would never publicly call them out in such a manner, so why is a celebrity’s intimate problems put on blast?

Apps like Twitter have turned people into trolls who do not realize the affect their words can have. Would anyone say this to a pregnant woman they saw on the street? No, because face-to-face, people choose to mind their own business, but social media celebrities make are open game.

Although it is the responsibility of a celebrity to be in the public eye, the humiliation and backlash they receive must be unbearable. Imagine not only your friends knowing someone cheated, but the rest of the world, and they’re all making fun of you for it. Can we let them deal with their own traumas in peace?

The truth is, social media gives power to those who would never have the audacity to do something like this otherwise. Before you tweet, think “Would I want everyone to know this was said about me?” If you can’t say yes, why are you typing in the first place?