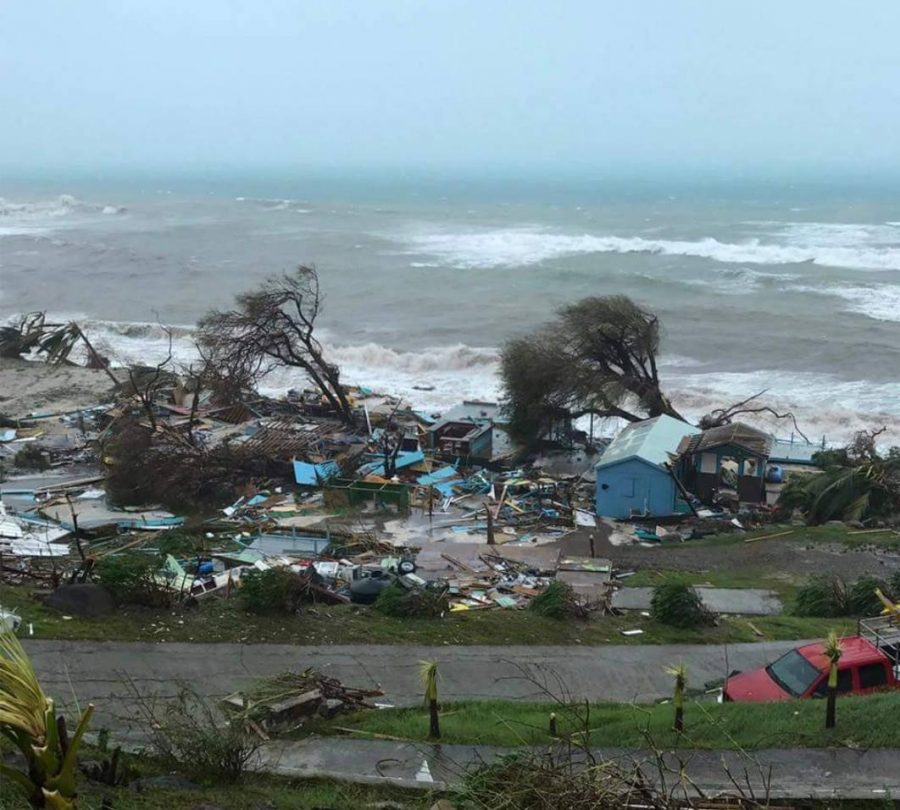 Imagine having to evacuate from your home to a place where your language is not the first, having to send your kids to a new school, and living in a hotel room. That’s what the evacuees from Puerto Rico are going through right here in New Haven.

Dr. Lauren Kempton, a University of New Haven sociology professor, has been appalled by FEMA’s treatment of Puerto Rico. She said she wanted to honor the mothers and help the children with a program she set up for the 200 Puerto Rican children staying in New Haven.

“I tried to imagine, as a mother and a grandmother, being in a hotel room with three or four kids and a hot plate,” Kempton said. But she said she couldn’t fathom it.

Kempton contacted the families through Daniel Diaz, a New Haven board of education member as a parent advocate. He has been doing intake with the families arriving from Puerto Rico and said he felt this was an opportunity to honor moms during International Women’s Month, since a lot of them have come without their husbands, who stayed in Puerto Rico to work.

Kempton said she believes that all children should read so she started Unity in Reading, a program where she’ll collect donated books.

“Reading is important for you to connect with people and create an understanding,” said Diaz.

She’s working closely with the Latin American Student Association (LASA) and Undergraduate Student Government Association (USGA) on campus. In addition to Diaz, Kempton is working with Junta for Progressive Action, and ARTE Inc.

“There are many, many people in this country who don’t realize that Puerto Ricans are US citizens, all 3.5 million of them,” said Dave Greco, ARTE Inc. cofounder and executive director.

Junta for Progressive Action will collect the books. Junta’s mission is “to provide services, programs and advocacy that improve the social, political and economic conditions of the Latino community in greater New Haven while nurturing and promoting its cultural traditions as it builds bridges with other communities,” according to their website.

“We’re at a crossroads as a nation and we’ve lost a part of our humanity,” said Kempton.
“In Hebrew we say ‘Tezkah,’ if you have, you give.”

An email was sent out to undergraduates and graduates to bring in books for these students. There will be boxes in each of the residence halls and in Bartels tabling area for commuters.

Books may seem like such a small help but, “no deed ever goes unnoticed,” said Diaz.

The books donated through the university were presented to families in the area on March 29.