How Social Media is the Key to the Future
The other night, my roommates and I found (what we thought) was a cockroach in our room. It was like any other night; we had been hanging out in the living room—eating, watching Netflix and pretending to do our homework—debating on whether or not to make the trek upstairs to our beds.  One of my roommates decided she’d much rather the comfort of her bed to the University-sponsored couch, and headed for the staircase after gathering up her things. 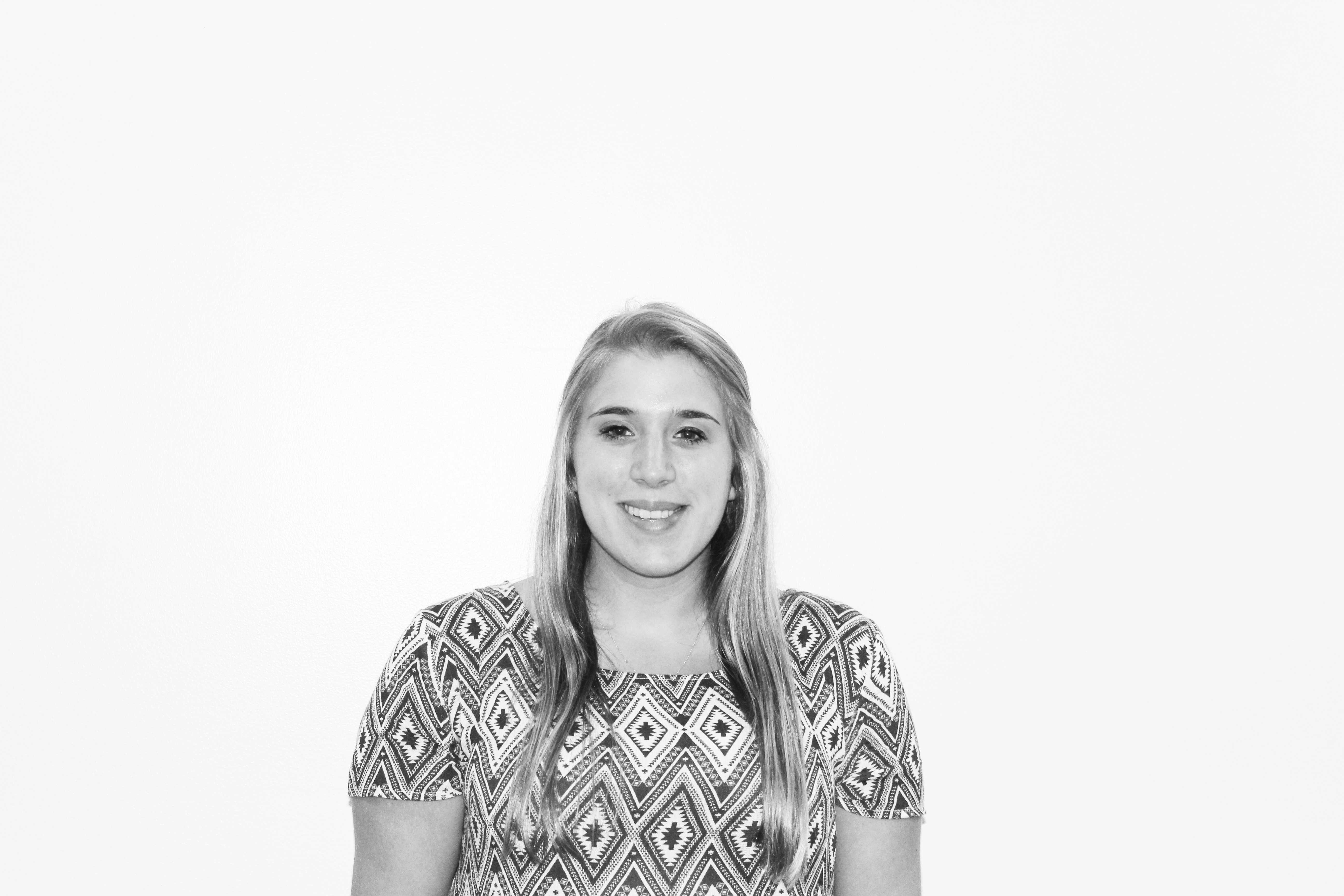 That’s when she saw it.

We heard a yelp from the staircase, and then she slowly retreated backwards down the stairs, her movements slow and still as she set her books down and reached for the nearest shoe. The bug gave a feeble attempt to escape but in the end, the humans won: with a thud and a sickening crunch, the humans had prevailed.

We left the (so-called) cockroach on the staircase—for posterity, of course. I emailed our RA almost immediately and even attached a photo, because, like I said, we had no idea what kind of bug it was. Naturally, we assumed the worst, and after doing intensive research (read: googling pictures of cockroaches on their backs and comparing the photos to the dead critter on the steps) we deduced that it was, in fact, a roach and we knew that when there’s one, there’s most likely others.

Feeling grossed out and unexplainably dirty, I climbed into bed that night after combing through my sheets as an extra precaution. We were already dealing with a slight ant problem, the heat was unbearable, and our bathroom sink was clogged. That we could deal with, but roaches? That’s where I drew the line.

So, being both the product of the 21st Century and a Millennial, I did the only thing I’ve been trained to do. I tweeted about it.

The next morning I woke up to a missed call and voicemail message from the Office of Residential Life.

“We’re calling in regards to your tweet, and we’d like to send someone over to your room to check out the problem.” I called back, and after talking with someone in the office for a few minutes, I had already gotten further than I ever had by emailing my RA.

Social media has proven time and time again its usefulness—and giving companies, brands and universities the opportunity to answer their client’s questions, concerns and complaints only fortifies its practicality.

Steve Goldstein, a writer for Quartz, an online magazine focusing on global economy, said it best in his article “Complaining on Twitter can result in good customer service—if you do it right”—“That interaction is increasingly happening through Twitter and Facebook—the new town halls, where anybody with a grievance against a company can be heard by fellow customers. In an effort to keep criticism contained, big brands are beefing up their social-response units to deal with complaints quickly.”

Goldstein is right. Smart brands will reach out immediately when they sense unhappiness in a customer.

If a complaint goes unheard, brands have more to worry about than losing just one customer; an unhappy costumer acclimated with social media can and will use it to bemoan the product or company, and those complaints can deter future clientele.

Because once you read a bad review, it’ll stick with you forever.

In this way, social media is changing us. It’s a good tool for both the customer and the company—or student and university, in this case. The University of New Haven has been increasingly active on social media, always quick to reach out to students and fix the problems they may have before they spiral out of control. In this way, it’s good for the university; they can quell their students, let them know that their voices are heard, and resolve the issue at hand.

For the students, social media is a fast and easy way to immediately grab the university’s attention and hopefully ignite change, and also gives that peace of mind that all those unanswered email don’t.

It also holds the university accountable—no one but the person ignoring the emails sees them, whereas on Twitter, everyone and anyone can see a tweet that has been ignored.

I used Twitter as way to vent my frustration at the situation I was in, and I never expected it to result in a solution to my creepy, crawly problem. The University responded immediately and the issue was squashed (just like the bug—get it?).

It wasn’t a cockroach, by the way. Just a beetle. But it still really, really freaked me out.